It is well connected with road and railway. The National Highway 41 connects the port city with National Highway 6 (part of Golden Quadrilateral) at Kolaghat. Haldia Dock Complex, the country's 5th largest port with all modern facilities for industrial growth is close to its doorstep. Haldia port is connected with the broad-gauge line of the South-Eastern Railways. Sufficient power is available for the prospective industries at the park.

Details of the Park 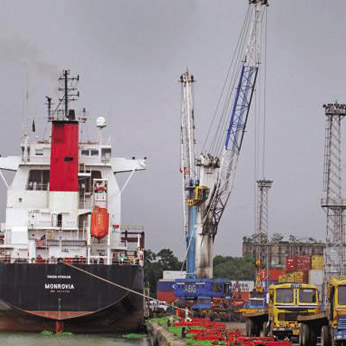 Infrastructural Support at the Industrial Park 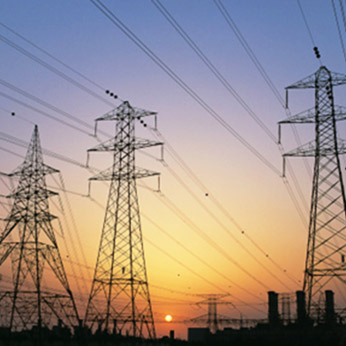 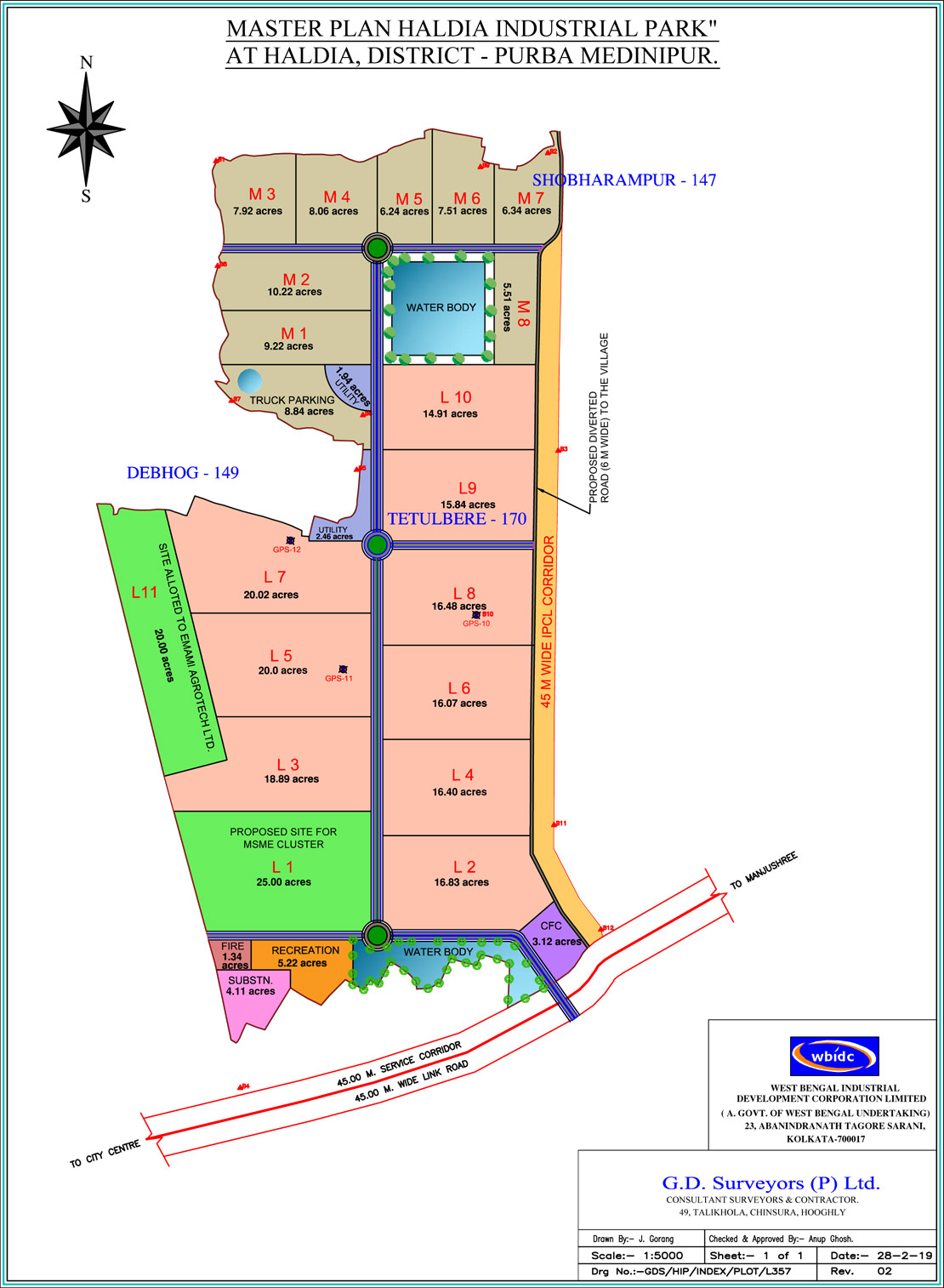 Application for allotment of Land 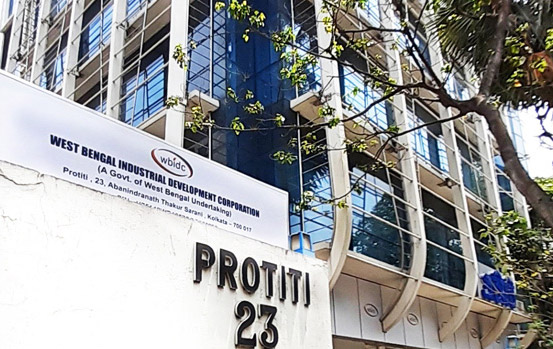